Selma and Claire from VIEWS Turkey went on an adventurous trip to India to get to know the school and supporting system for blind and visually impaired people. Their experiences showed that this project might go on and turn into a real intercultural exchange which may overcome many cultural differences. Find their catching story below: END_OF_DOCUMENT_TOKEN_TO_BE_REPLACED 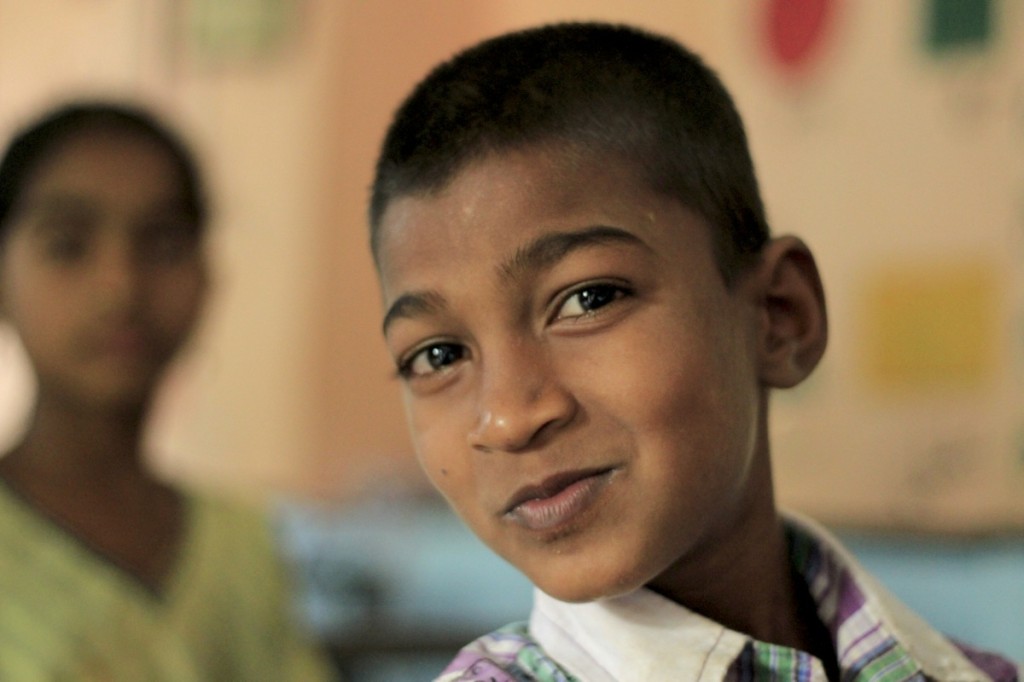 Dawood – the kid with the happy smile. That is how he is.  Always cheerful. Always smiling and infectiously happy . END_OF_DOCUMENT_TOKEN_TO_BE_REPLACED 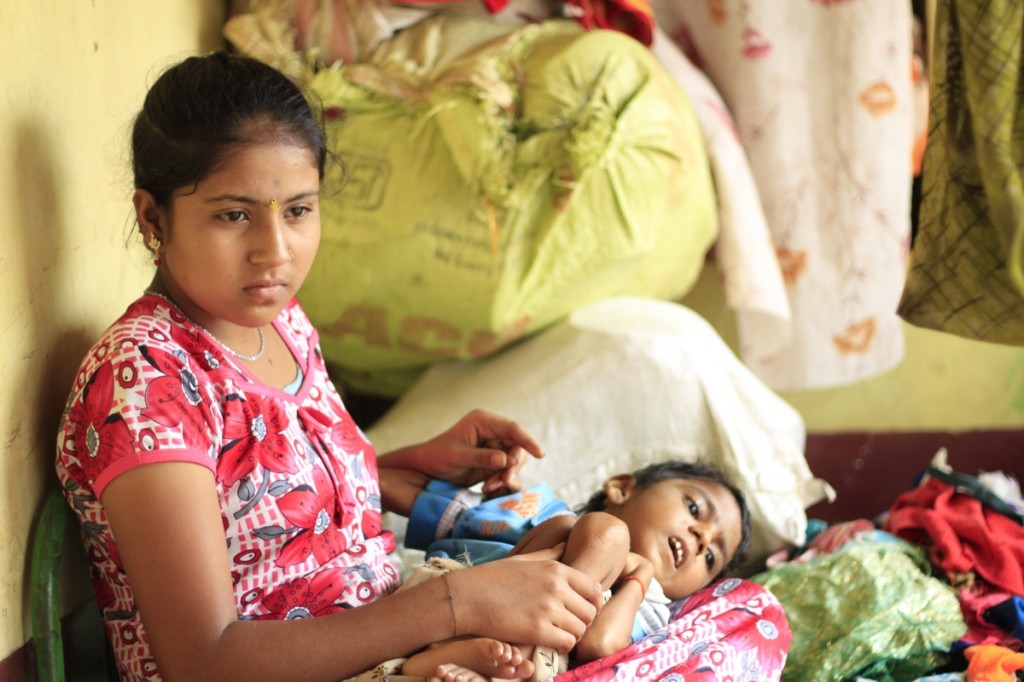 In a little village in Dharwad district, on a jaggli (patio) of a little house, singing a little folksie lullaby to hush the cries of a little boy in a cloth cradle sits “Prashanth’s sister”. When you look into the cradle, Prashanth, the little boy is not so little after all. Wrapped and swaddled is the infantile form of the 14 year old Prashanth. END_OF_DOCUMENT_TOKEN_TO_BE_REPLACED 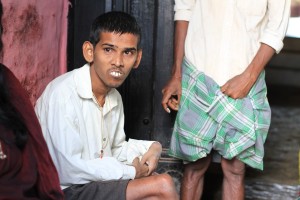 The only thing Manjunath and Manjunath have in common is their name and their their differently abled lives.

END_OF_DOCUMENT_TOKEN_TO_BE_REPLACED

Under the cool shade of the expansive peepal tree, the playful laughter of a bunch of kids breaks the silence of a hot summer’s evening. A rousing game of Anekal (stone catching) has all the kids frenzied and bursting with excitement. END_OF_DOCUMENT_TOKEN_TO_BE_REPLACED

Basavaraj -the Superstar and his friends

Manthesh  aka  Mr. Digit, Basavaraj aka the SuperStar and Santhosh aka Mr. Congeniality (left to right)

The story of our Superstar begins three years ago, on a bright sunny day in the lush green sprawling grounds of Christ College, Bangalore. Basavaraj was in line and for the very first time SIGNing (not singing!) the National Anthem as part of an opening ceremony of a Multi Stakeholder Conference on Inclusion in July 2011. He, along with a few other boys from his school were chosen to participate in the conference and after the weeks of practice, as he was finally, along with his fellow students, Signing the National Anthem (video). END_OF_DOCUMENT_TOKEN_TO_BE_REPLACED

Basavaraj and the Resource Room 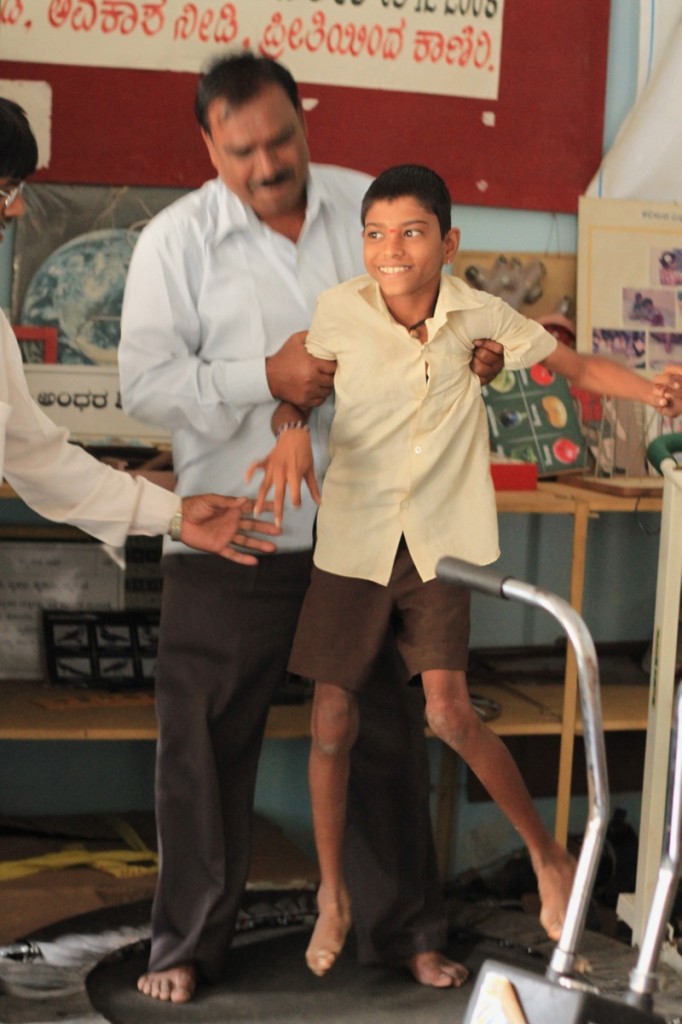 As recently as 1 year ago Basavaraj used to be carried by his mother to attend school every day. Now he walks to school on his own. END_OF_DOCUMENT_TOKEN_TO_BE_REPLACED 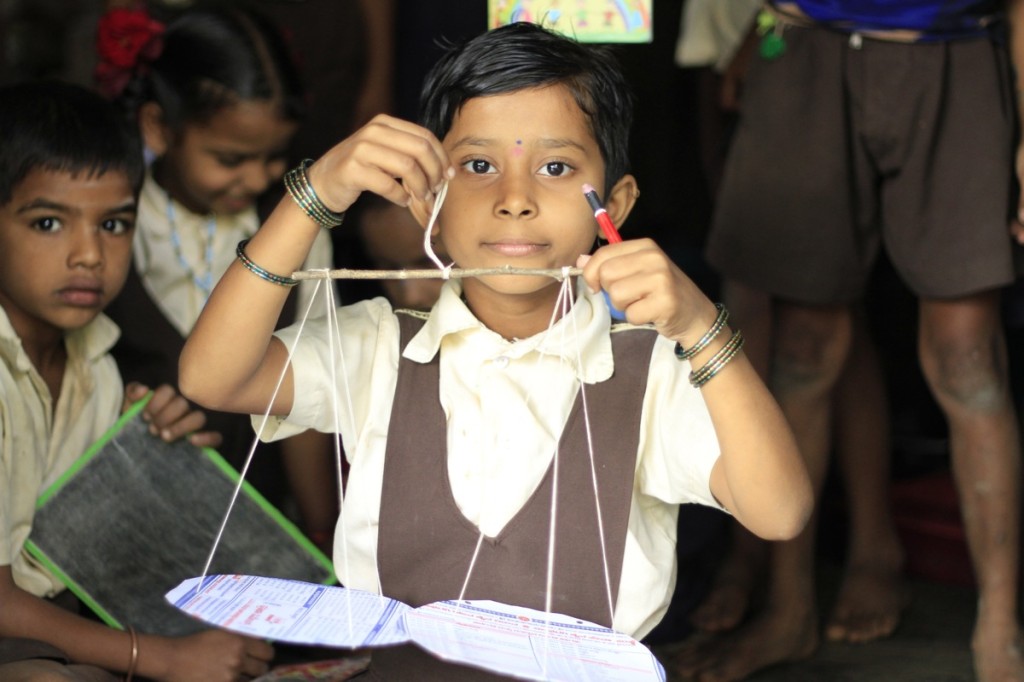 An assignment was given to the children of the co-education primary school and middle school in Dharwad District and a prize for the best project was announced. The 5th standard class was bubbling with enthusiasm as the winner of the best project was awarded to Parvathi, their classmate. With a dextrous combination of twine, wood and cardboard, Parvathi had fashioned a model of scales. END_OF_DOCUMENT_TOKEN_TO_BE_REPLACED 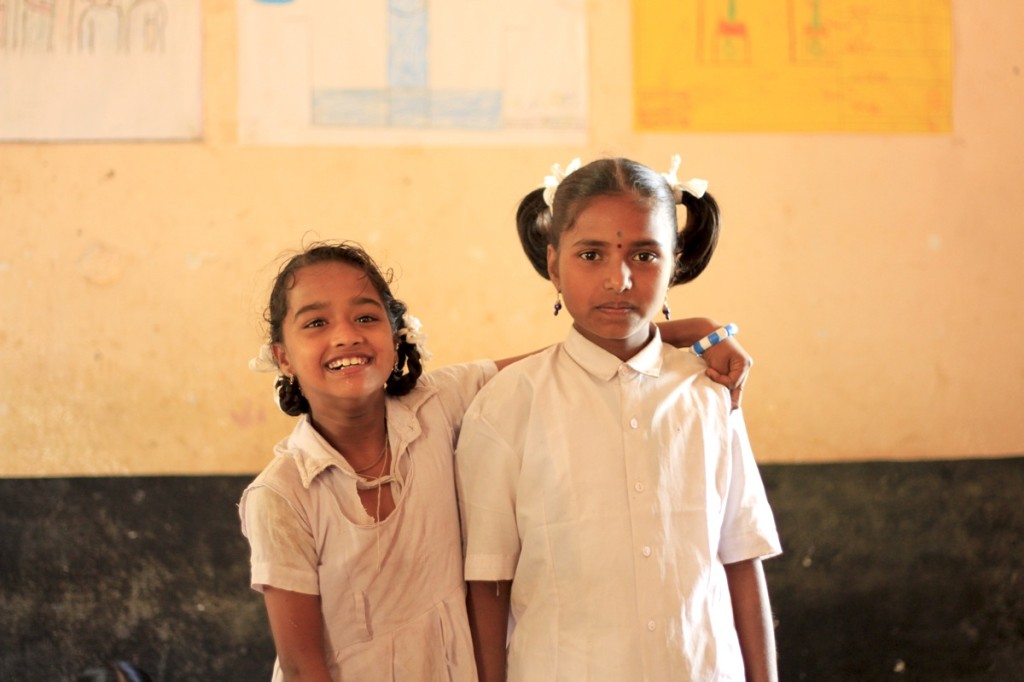 We were at the Dharwad girls school documenting the number of differently abled girl children attending school. Walking along the corridors there was a curious trail shoes that led us to a classroom with girls sitting on the floor paying rapt attention to their class teacher.

Upon entering the classroom, almost immediately Nethra caught our attention. Her pretty eyes sparked with a keen intelligence and her friendly demeanor drew us in. We struck up a conversation with Nethra which made us realise that she had all the characteristics of what we have read as a Crystal child rather than a child with spasticity.

Doreen, the author of The Crystal Children says “ they are the most connected, communicative caring and cuddly of any generation.. they display an unprecedented level of kindness and sensitivity.. they spontaneously hug and care for people in need.

Nethra exhibits all these characteristics – an extremely friendly , affectionate , warm and loving child with a remarkable friendship with Deepa. They’ve been friends since they were 2 years old and their friendship still remains strong. Nethra is very loving and caring of all her classmates and friends .

One of our team members, Shilpa, experienced this firsthand .

As were leaving the school premises for lunch, Nethra tapped Shilpa on the shoulder and when Shilpa turned around, Nethra was with a beautiful sunshiny flower and gave it to her with a brilliant smile on her face . Later that day , when our work was done and we were leaving town, Shilpa spotted Nethra waving at her. When Shilpa waved back, Nethra crossed the road and gave her a big hug.

Shilpa says, “ I will never forget that day or Nethra. Receiving such a random act of kindness, moved me”. 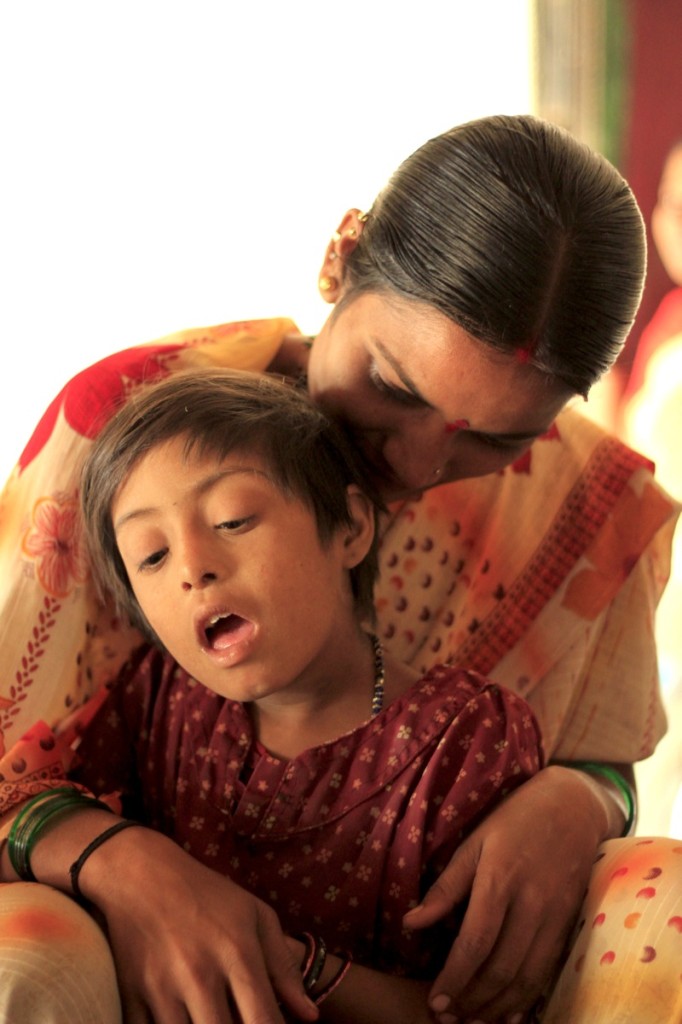 Its Friday at last and little Radha’s gaze is glued to the street corner. Any minute now Shankaramma is going to turn the corner and head towards Radha’s home.  Little Radha sees Shankaramma walking towards her house. Holding on to the red Brick wall she steps towards the street and throws herself into the open arms of Shankaramma. END_OF_DOCUMENT_TOKEN_TO_BE_REPLACED